We are so excited to share our new video for “Doubt” with you. It will premiere tomorrow night (Friday August 21st) at 8pm. The song is from our new EP “Junk” – released last week. Thank you for all the support and for continuing to buy our records. It means the world to us. Sending you all lots of love. 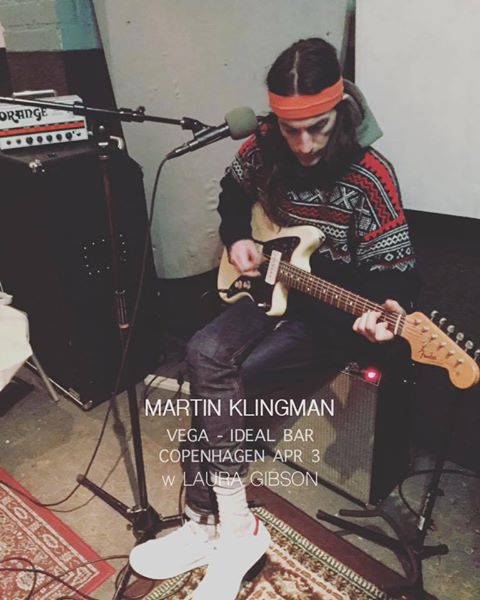 We are excited to share a new track with all of you. You can pre-save it now on Spotify or pre-order anywhere else. 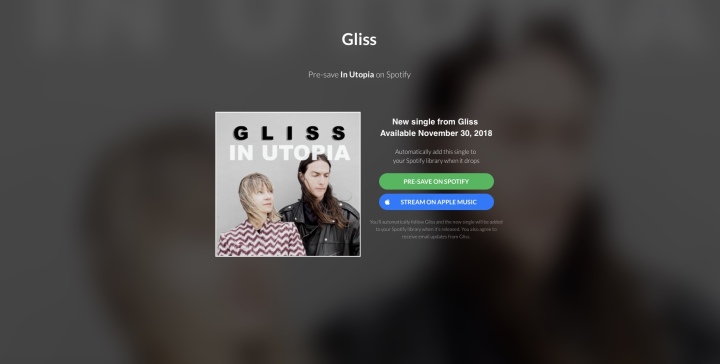 We are stoked! New single “Downtown” out today. Available on all digital platforms and of course on Bandcamp:  https://gliss.bandcamp.com

Enjoy and have a great weekend everybody!!

Curious about what happens between albums? Here is a look into our demo process. These are some of the many songs that never made it onto the album; now available as free downloads. Enjoy!

I am so excited to announce the release of my book and album. It is a very personal project where I am paying tribute to the late Danish poet, Holger Drachmann.
The idea behind this project was to write contemporary music to a handful of Drachmann poems from the late 1800s. The music was written during my stay at the artist refuge Klitgaarden in Skagen, Denmark. Following my stay, I recorded all the piano parts and part of the vocals in Drachmann’s house, so the piano that is being heard on the album is Drachmann’s own piano.
A majority of the poems were too long to use in the songs, so I chose the parts of the poems that spoke to me the most. These parts I decided to translate to English, as to reach a broader audience. In translating the poems, I wanted to avoid any interpretation, as I believe the poems are best left to be interpreted by the individual reader, so for the most part, the English poems are translated word for word, when appropriate.
Following the English translations, I have included the full Danish versions of all the poems, should the reader be as fascinated with Drachmann’s writing, as I am.
The point of this project is to build a bridge between the old and the new, by mixing cultural heritage with modern elements.

The physical copies are available here:

And the digital version is here:

It’s friday and you want to relax to some chill tunes…Well, lucky for you, they are right here:

Just 2 weeks from release date!! You can pre-order your copy now. The first 100 albums will be numbered and signed and will also include handwritten lyrics for 1 song! This will be helpful to everybody who can’t understand what we are singing!